How To Use Phantom Power And Why You Need It 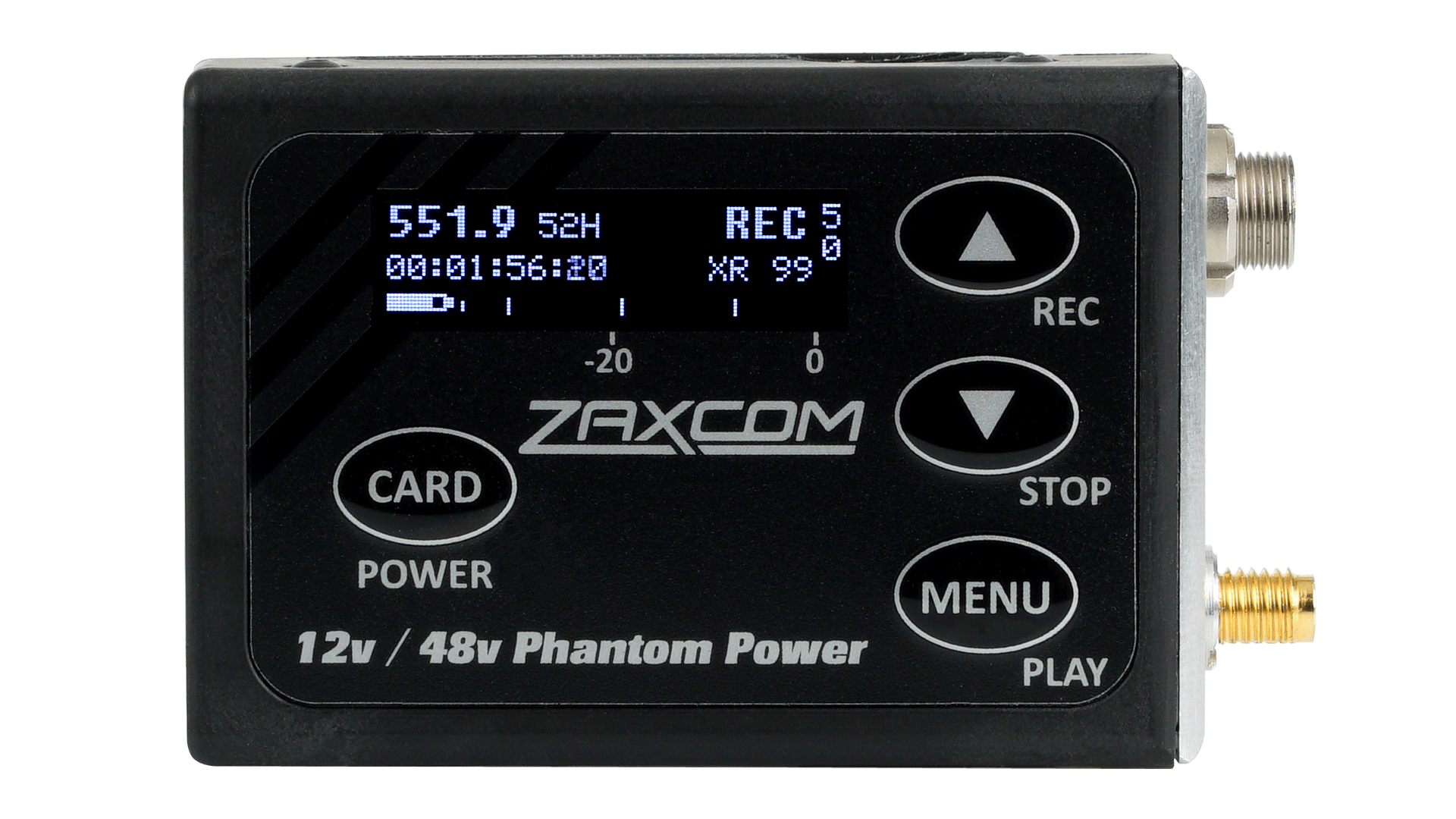 What Is Phantom Power And How To Use it

The question “What is phantom power?” is frequently asked by the newbies of the music world. You can often see this on mixing consoles and mic preamps, but don’t understand what it is and why it’s needed, so we will explain it.


What Is Phantom Power and What Are Its sources?

The phantom power definition can be determined as simultaneous transmission of direct current power and information signals over the same wire.

Most studio consoles have a built-in phantom power unit; in some models, they can even be present on every single microphone channel. Phantom power connects to the mic with a help of special connector. However, where does it come from? Its sources can be built into the mixing consoles.

Another single source of phantom power can be a mic preamp. Usually, this option is provided on all mic preamps.

And finally, there are separate phantom power units, which don’t have any additional features, except for the phantom feed.

When And Why You Need To Use A Phantom Power?

The condenser microphone can be called “a phantom power mic” as without phantom power, it simply won’t work. This is an old, reliable, and proven scheme. Such microphones are used mainly in recording studios, they give a very natural and high-quality sound, and also have great sensitivity.

Phantom power owes its name to the fact that it provides 48V of direct current in a line without additional wires. However, the voltage has no effect on conventional balanced instruments. For example, in the case of dynamic microphones, the same voltage is applied to both its ends (pins 2 and 3), therefore phantom power doesn’t lead to the flowing of the current through it.

The advantage of this scheme is in saving of copper, but in practice, there are some difficulties. If the mic input is connected to an unbalanced source of the signal, the phantom power can disserve the device since it will be supplied with 48V voltage.

What You Need To Know About How To Use Phantom Power

At first glance, the question “how to use phantom power” seems rather simple and understandable, but it not so easy.

The microphone is powered by signal wires. Capacitors, in this case, distinguish between AC and DC circuits. The use of a remote power switch must be approached with great caution because if the microphone input is switched with an unbalanced signal source, an unexpected power-up can cause the device to fail (for the simple reason that it will be energized).

If we consider the practical application of the phantom power supply, two adapters must be used with long distance cable: each end of the link should stand on the adapter. They must have separate power inputs and information inputs.

Experiments confirm: if adapters are used for the ethernet cable, then while using power transfer for all veins of a cable the range of the central power supply will almost double.

So now you feel more confident about the question of what is phantom power and know how and why you may use it.